Mauritia arabica is a common cowrie distributed in all the Indo-Pacific area. It has a wide size range from 30 to over 100 mm. Numerous forms are known, from the large immanis of Sout East Africa to the smaller, extremely calloused, gibba of Thailand and South Eastern Asia restricted area. Melanistic specimens of New Caledonia are rarer and very attractive. Rusty specimens often assume an orange/honey colouration. Here we have all the mentioned forms: 2 immanis from Madagascar, 100 mm (from Yeroslaski) and 99.5 mm (from Demertzis); 1 gibba, 1 niger, and 1 rusty specimen. 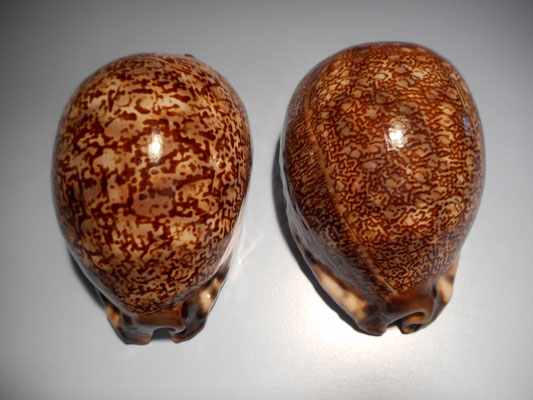 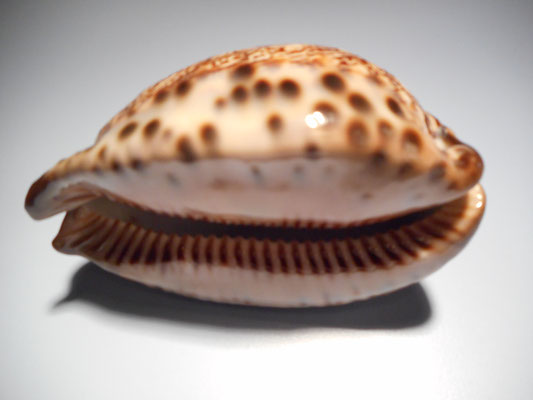 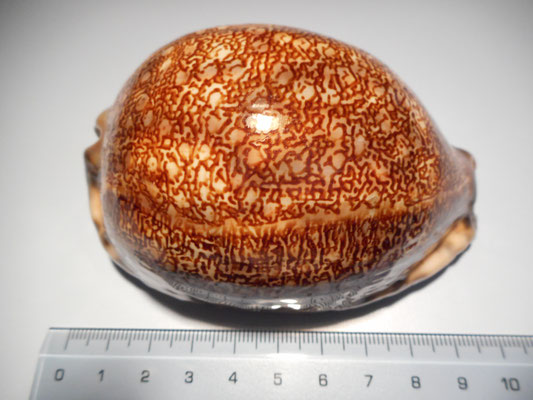 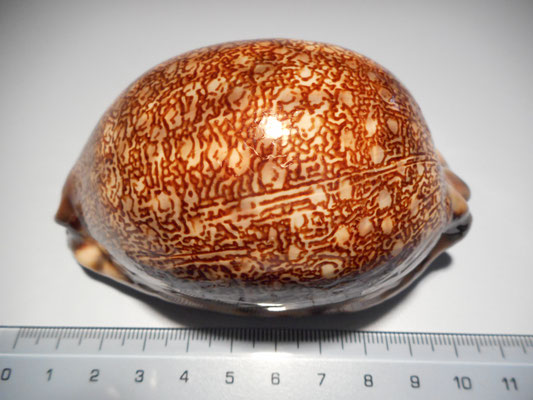 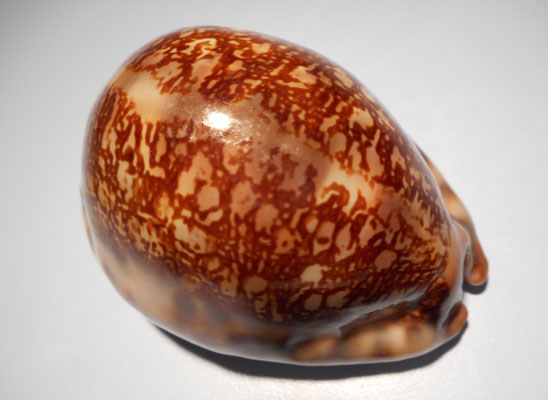 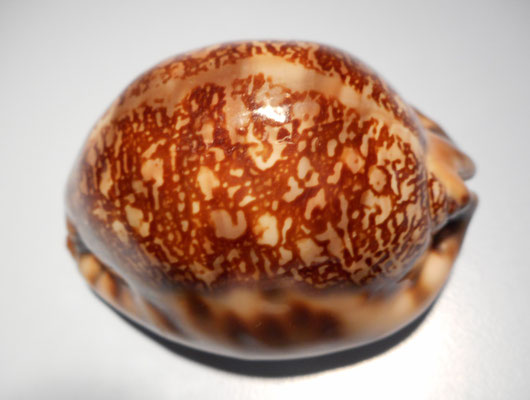 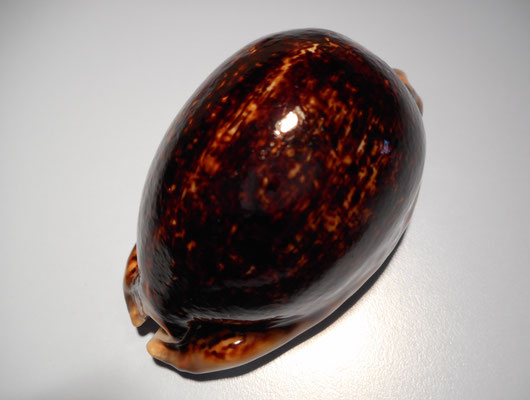 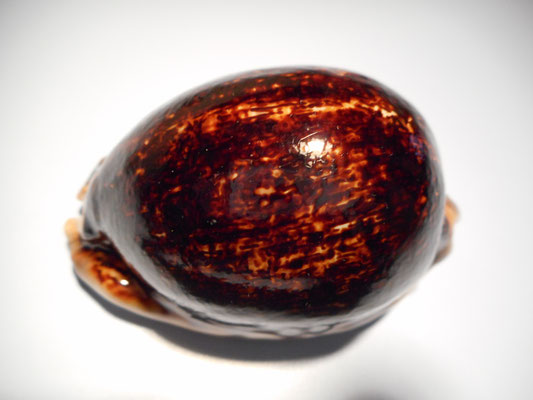 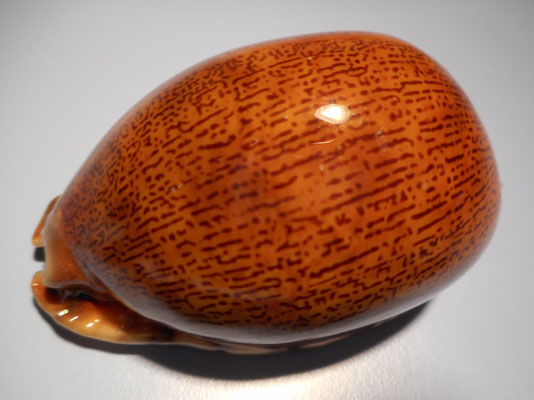 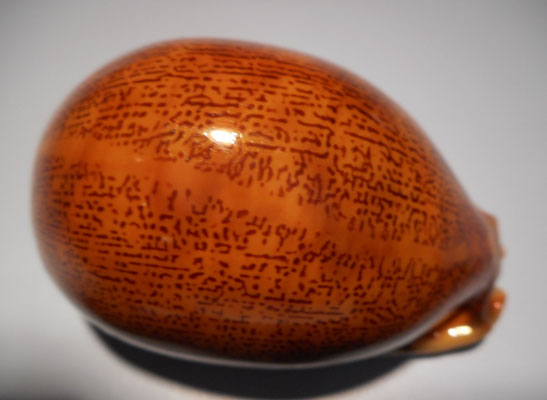 Mauritia eglantina is another common shell of  Indopacific area, mostly Philippines. It is a nice species, quite elongate, with different forms and colour variations: niger (from New Caledonia), griseoviridis (grey overcasted), couturieri (endemic of North Australia). I show 3 specimens of large size, 2 typical from Philippines (81 and 78 mm) and 1 griseoviridis of 83 mm, got from Alistair Moncur. 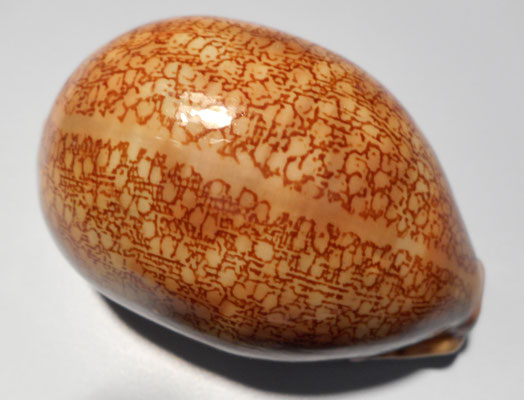 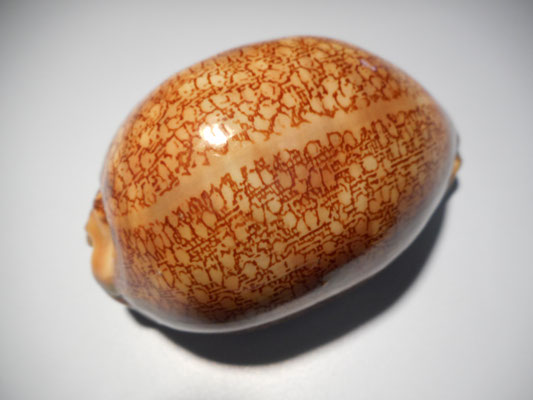 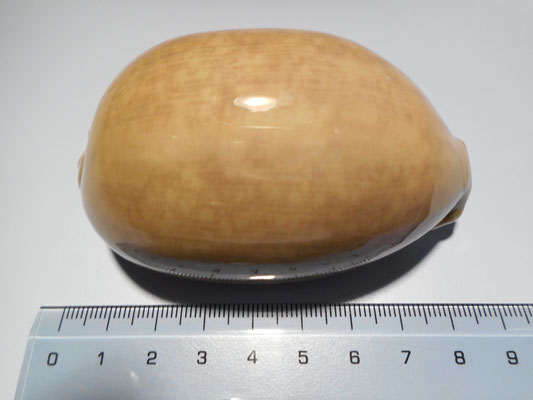 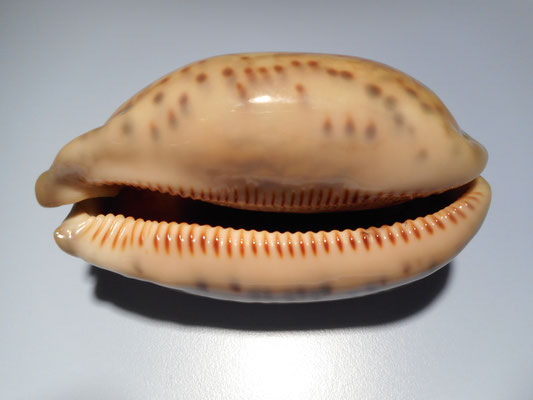 Mauritia grayana is an interesting species endemic of a restricted area of the Red Sea, from Israel to Somaliland. Here, you can see the pictures of 2 nice specimens of  76 and 70 mm coming from Eilat - Israel, both from Yeroslaski . 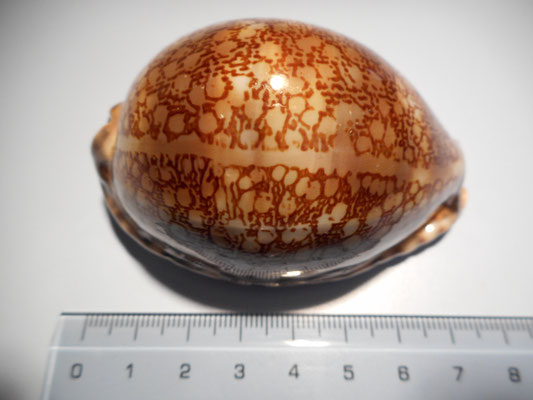 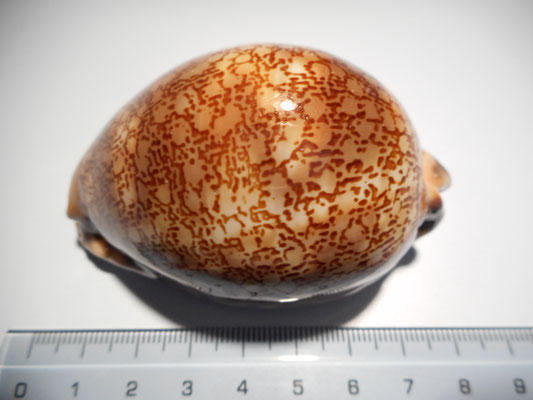 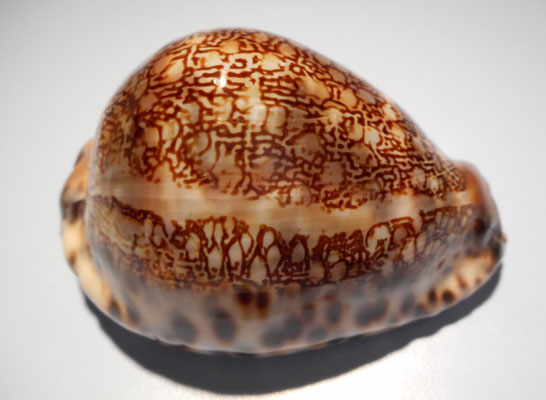 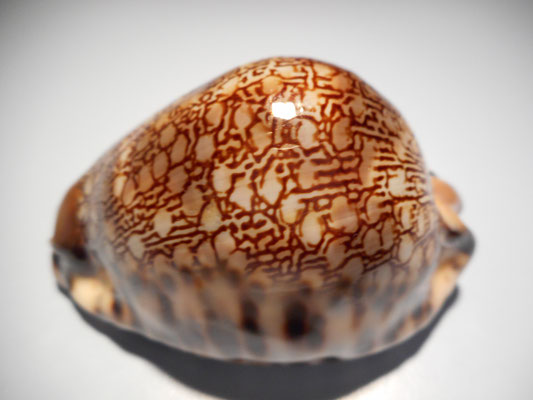 Go to page 17
Back to Home page